What is Cascara? Learn about coffee tea

In recent years, the specialty coffee and tea industry has changed in response to the increasing demand of connoisseurs. Since then, a new and exotic beverage has been developed on the market, which is Cascara tea, also known as coffee peel tea. Although there have been a ton of articles about it since 2014 and this drink is slowly popping up in cafes around the globe, it can still be difficult to find, especially for Vietnam. Therefore, many people, even though they have heard it, still wonder what is this drink? 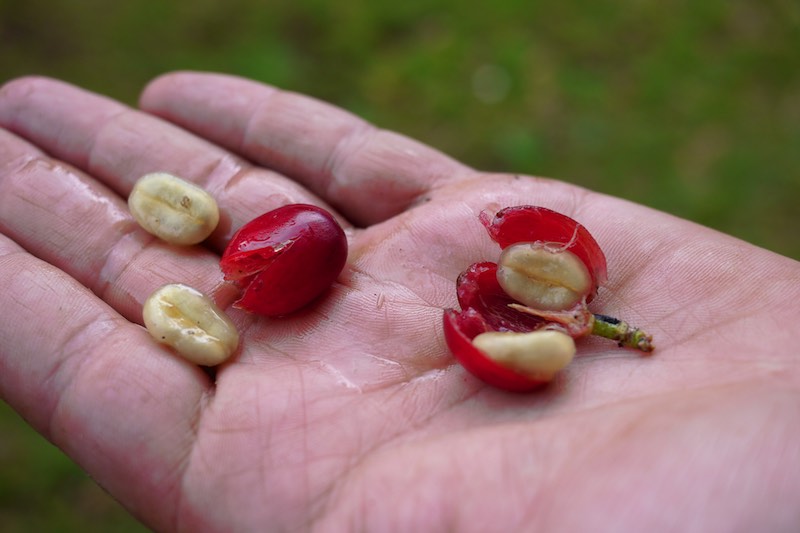 Cascara means "husk", "peel" or "skin" in Spanish, is the dry peel of the coffee berries. These beans are harvested after the beans have been separated from the berries and then dried in the sun before packaging and transportation. These dry coffee pods don't look like tea bags - the main visual difference is that the coffee pods are slightly larger than the tea leaves and have a wooden vines that look like raisins or the pods of a seed. The neat part of the whole process is that it not only allows the coffee tree to be used in a creative way, but is also environmentally friendly. Typically, the coffee husks are considered a byproduct of the brewing process and are discarded as waste or used as compost. Now these coffee pods are reused to create their own unique drink. 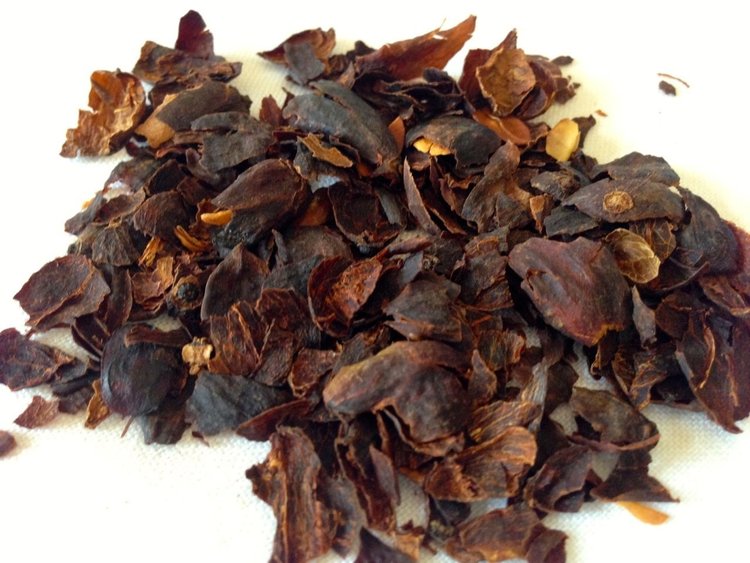 The taste of Cascara
- Cascara is found somewhere between coffee and tea, although it comes from the coffee tree, the drink doesn't taste like coffee. Cascara is often described as having a sweet and sour fruit flavor with notes of rose, hibiscus, cherry, mango or even tobacco. Likewise, cascara does not have the same caffeine content as coffee.

- Cascara is not really coffee, nor is it tea, because it comes from the genus coffea (coffee) instead of the plant Camellia sinensis (tea) so it cannot be classified as a true tea.

- Cascara is not like some people imagine when they think of herbal tea, as cascara is made from fruit rather than herbs. However, there are several types of tisanes (herbs) made from fruit, so perhaps the best one for cascara is the fruit tisane.

Coffee tea may be a new Vietnamese beverage, but it has been popular in other regions of the world for some time. According to some articles on foreign sites, coffee growers in Yemen and Ethiopia have practically dried and brewed coffee like this for centuries - probably before the beans were available. First used as a drink, in these countries the dried coffee pods are often soaked with spices like ginger, nutmeg or cinnamon to form a fragrant drink called Hashara in Ethiopia. . or Qisher in Yemen. This drink is still popular and consumed more often than coffee in Yemen because it is cheaper.

Mixing: There are two ways of mixing: hot and cold phase.

Mixing Method: Similar to most herbal teas. Mix about 5-7g of cascara (equivalent to 1-2 tablespoons) for 30ml of boiled water, you can add a little honey, sugar to increase flavor or add ginger, nutmeg, cinnamon to enjoy. a traditional Qisher. Cold brew: Cascara is also brewed cold and served as iced tea. Use about 30g cascara (equivalent to 6 tablespoons) for 300ml of cold water, store in the refrigerator for 24 hours. Wait and enjoy.

- In addition, today there are many innovations in the preparation of cascara such as cascara, soda cascara ...

Currently in the world there is no exact research on the use of cascara tea, however, cascara is still widely used in countries around the world. Cascara is used as a refreshing herbal tea, because it contains antioxidants good for the body and contains very little caffeine, has a unique, unique and delicious taste.